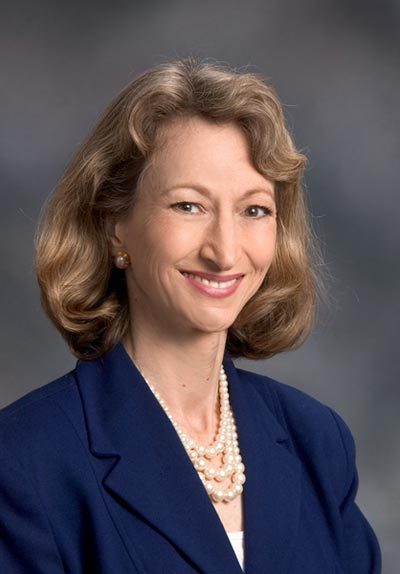 Earlier this year, Congresswoman Jane Harman resigned her seat in Congress, triggering a special election in California’s reliably Democratic 36th Congressional district. Sixteen candidates have filed for the May 17 special election; under California’s newly adopted primary system, the top two finishers in that election will advance to a July runoff, regardless of party. Widely expected to advance to this runoff from among the crowded field are Los Angeles City Councilmember Janice Hahn, and current California Secretary of State Debra Bowen.

Secretary Bowen has a reputation among California’s online political community for her groundbreaking work on issues regarding the internet and election integrity (and for personally responding to Facebook messages and Twitter replies). I recently got the chance to catch up with Bowen in the district and talk to her about the election and her priorities. Please note that the publication of this interview here does not constitute an endorsement by Orange to Blue or DailyKos.

DailyKos is a national blog, and not everyone is familiar with the 36th District of California. Can you provide a brief overview of this Los Angeles-area District?

It runs north and south, the coastline between Santa Monica and the South Bay. The 405 freeway is the spine of the District, but LAX is a third of the way down the district, ending just short of Santa Monica. It includes an area that is very Democratic north of LAX, and an area that’s not so Democratic south of LAX, by the beach cities. Wilmington and Harbor City are very poor areas. There are a lot of Latinos. And then there is San Pedro, an interesting community that started as a fishing community with a lot of Southeastern European immigrants. So it ranges from multimillion-dollar oceanfront homes to working-class Latino families who are barely scraping by and whose kids are in elementary schools in Wilmington where the teachers have to share classrooms. Huge variations. Five oil refineries, LAX, a sewage treatment plant, a lot of heavy industry—and a lot of environmentalists. And a big presence of the aerospace and defense industry. Northrup-Grummond is the district’s biggest employer.

You’re the current Secretary of State, but you have a deep history in this district.

I represented about 90% of this district, either for my entire 14 years in the Legislature, or for the eight years that I served in the State Senate. I don’t need a GPS unit to know where I’m going in the district. And one of the things that struck me when I’m out doing events is how many people I know. It’s nice to see all the young people who were too young to be involved in politics in 1992 show up in droves and get involved along with all the people who are wearing bifocals.

You’ve been known for a long time among California bloggers for the work you’ve done on internet and voter integrity issues. What do you consider your legacy?

The first thing would be AB1624. It was going to be a minor bill to put the legislature’s bill analyses, bill texts and voting records out in public online so that anyone could have access 24/7. We take that for granted now, but in 1992, that access did not exist anywhere in the world. The City of Santa Monica had planning commission agendas on a dial-up bulletin board system, and that was it. And that was my model. But some guys from Silicon Valley told me they had a better model; they said the bill needs to say that the information would go out over the world’s largest non-proprietary network, which is that series of tubes we now know as the internet! And we worked very closely with techies and geeks to get that bill passed and signed. It was actually one of the hardest bills I’ve ever carried because it had so much underground opposition; we never saw it, we didn’t know what they were doing, and it’s hard to combat that sort of opposition.