National: Why elections aren’t happening on our smartphones | Kevin Collier/NBC 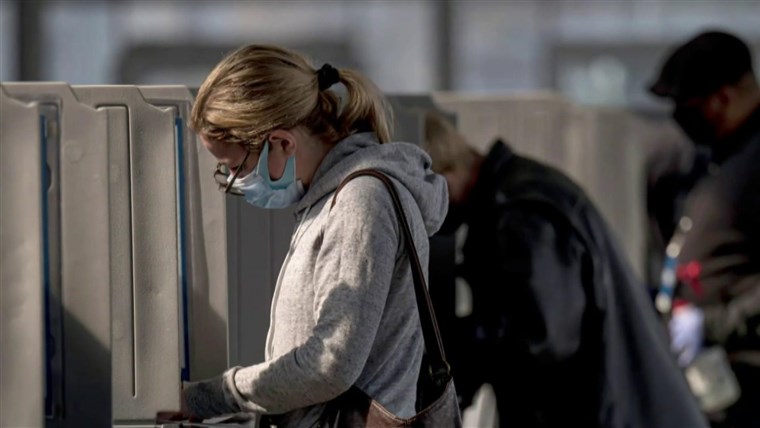 Andrew Yang asked a question in July, months after he ended his presidential bid, that has dogged election officials: “Why is it again that I can pay a parking ticket online, apply for a passport and conduct personal financial transactions but I can’t vote the same way?”It’s an understandable wish. With technology now powering just about every daily activity — even more so during the pandemic — looming concerns about the election next month make technology a tempting place to look for answers. Technologists and voting experts understand the frustration. But they are also clear about their findings, and generally always have been: Voting is a uniquely difficult problem for software to solve because you only get one chance to do it right. And that makes it fundamentally different from other sensitive functions like banking, said Matt Blaze, a law professor and computer scientist at Georgetown University who’s led some of the research teams that have found the most glaring vulnerabilities in voting machines.“ The entire banking industry is based on the premise that if fraud occurs, it can be reversed,” Blaze said. “That’s not true with an election. If the wrong person wins an election and takes office, there is essentially nothing you can do about it if you discover six months down the line the wrong person was sworn in.”

Source: Why elections aren’t happening on our smartphones